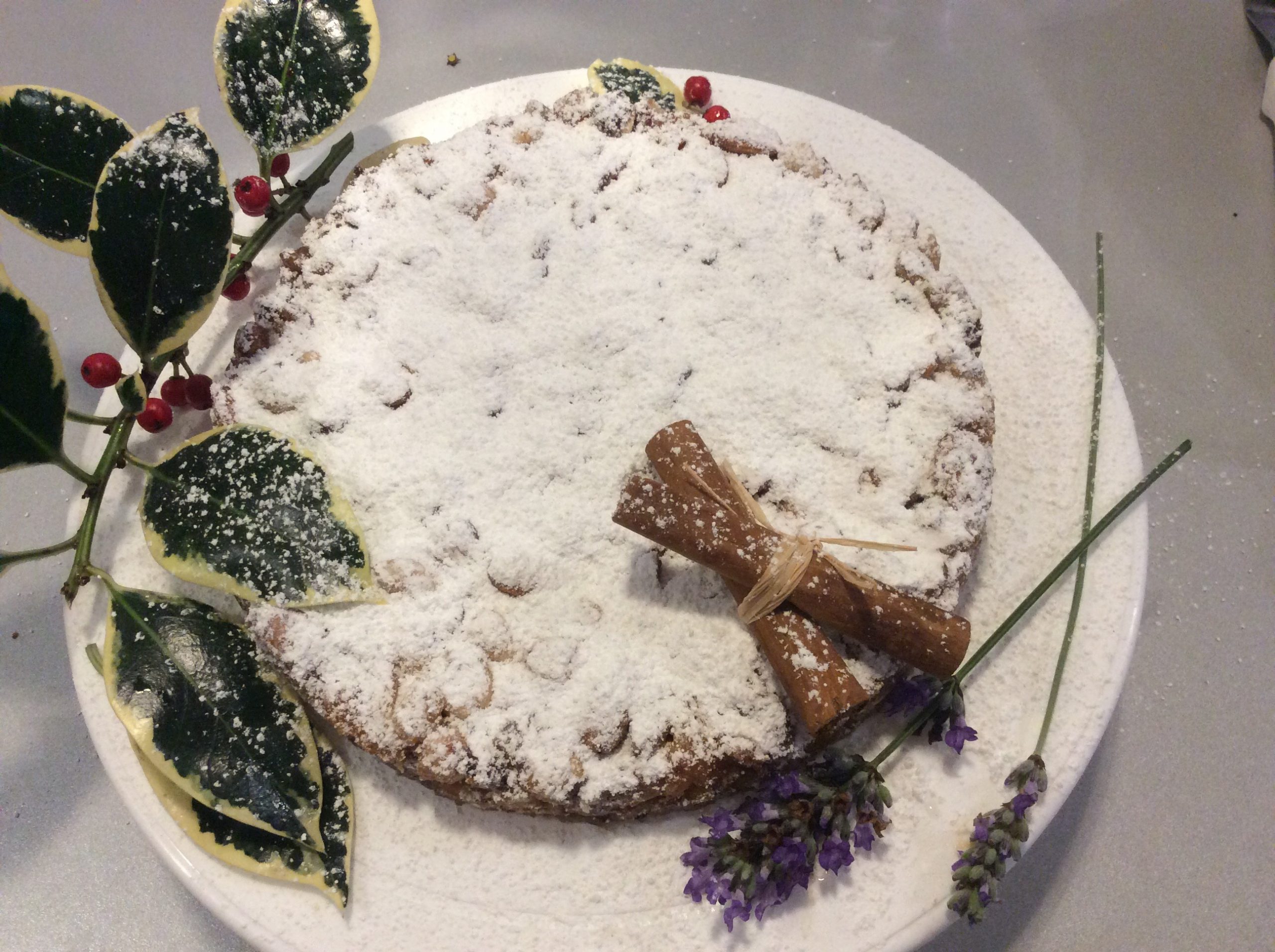 Christmas in Italy is still essentially a religious holiday where the birth of baby Jesus is the inspiration for lovingly crafted nativity scenes that can be found in many churches, squares, schools and private households. But it is also an opportunity for families to come together, to cook, to share a meal and pass on traditions from one generation to the next, strengthening the ties between young and old. In this context eating carries much greater significance than simply preparing and serving food.

A major highlight of the Christmas holiday in Italy is Cenone (big dinner), which takes place on Christmas Eve. While the menu tends to vary from region to region, traditionally pasta always makes an appearance, followed by fish and seafood, with plenty of vegetable dishes. Equally important is the Christmas Day lunch where we have meat, vegetables, and why not, pasta again!

Desserts, sweets and pastries also play a big part on these special days, providing some much-needed sweetness, lightness, or crunchiness. Few Italians can resist these mouth-watering treats! Among the sweetest and most delicious of these is Panforte (strong bread).  A speciality of Siena, Panforte is a thick and dense cake of medieval origin. Records from the 13th Century mention Panforte being produced in the Sienese countryside in the form of an enriched bread with honey and spices. Traditionally the recipe includes peppercorn, which is not often found in cakes, and is mainly enjoyed during the Christmas period.